How To Set Up Alipay As a Foreigner

Great news! Travelling in China just got easy with Alipay now open to foreigners visiting the country. For years tourists have been finding it increasingly difficult to pay in China. In big cities, and even small towns and villages, most Chinese make payment on their mobile through one of two services, Alipay, or WeChat Pay. Cash is increasingly rarely seen, and many shops will be hesitant to take it. But fear not, for Alipay is now available to foreigners without having to have a link it to a Chinese bank account or phone number. In just a few minutes, you too can be paying like a pro with Alipay’s new “Tour Pass” feature.

How To Set It Up

How Does it Work

Basically, Bank of Shanghai will issue you with a China-based prepaid credit card which is Alipay-compatible. At the end of 90-days, if you have any unused balance, it will automatically be refunded to your account.

How Do I Use Alipay

Open the app and there should be a row of icons at the top, but the main two you need to know are “Scan” and “Pay”. Typically if you are in a convenience store, or anywhere with a cash register, you need to click Pay. This will display your QR code which the attendant will then scan to deduct the money. You may or may not have to confirm the transaction first, depending on your app settings. Sometimes small stores, markets etc. will not have a scanner, but they will have a QR code to accept payment. Simply use the Scan feature, align their code in the middle of the screen, and then you’ll be prompted to enter the amount to pay. Press Confirm and you’re all done. You can check your balance in the app at any time.

Where Can I Use Alipay

Literally almost anywhere. All restaurants, stores, attractions, street food vendors etc. will all take it, and it’s usually preferred. It’s also accepted in most taxis. Even sellers at vegetable markets typically have a QR code on display. If they don’t just ask and they’ll bring up a QR code on their phone. As a foreigner living in China, I haven’t used cash for over two years, and this is typical of most people.

扫一下
sǎo yīxià
Scan (As in scan this QR code) 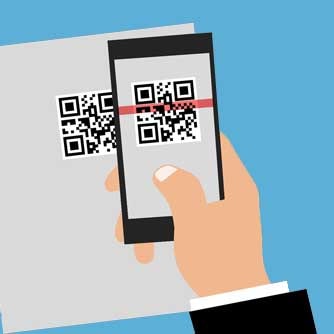 How To Set Up Alipay As a Foreigner

A must-read guide so that you can pay like a local. 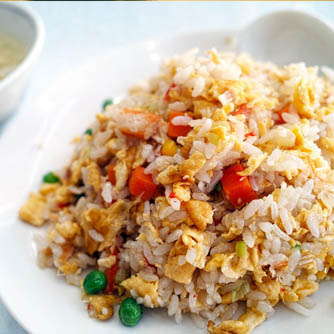 Learn all about the different foods and cuisines from across China. 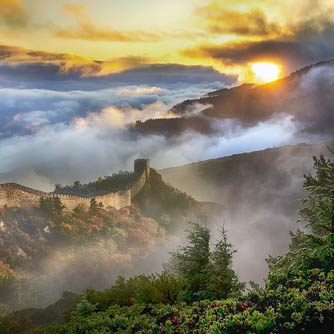 101 Things to Know Before Visiting China

Your ultimate guide to China - everything you need to know 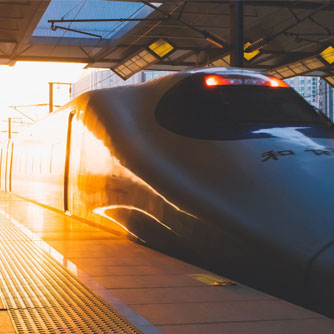 Once you've read this guide, traveling around China will never be so easy