Enjoying the picturesque scenery of the Fanjing Peak (Wuling Mountain Range) in China is the prefecture-level city of Tongren. It is located in the Guizhou Province and lies on the border with Hunan Province. The city is surrounded by 40 magnificent scenic areas consisting of mountain peaks, ancient caves, hot springs, streams, waterfalls, and more. With the development of ecotourism in the last decade, Tongren City has become a sought-after tourist destination in China. 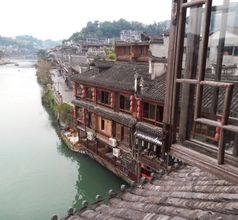 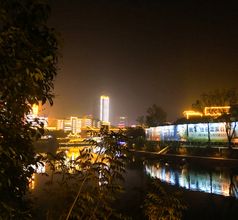 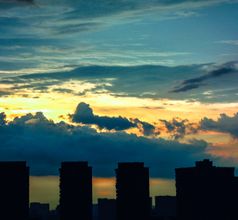 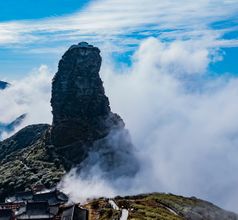 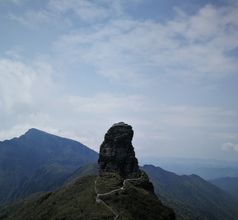 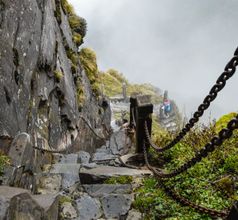 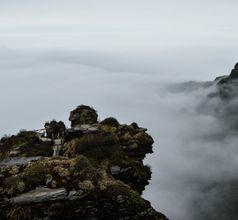 There are several ethnic minority groups like the Hui, Miao, Dong, Man, Tujia, and Gelo who have made their home in and around Tongren City. Their colorful festivals draw countless tourists who take back memories of a wonderful vacation. Collectively, the people celebrate various festive occasions and arrange enjoyable activities like lighting colorful lanterns, arranging T-lights across the city, playing games, performing folk dances, etc.

Being a sought-after tourist destination, Tongren City has grown into a well-organized urban area with proper infrastructure. There are several 3, 4, 5-star hotels and upscale villa-style boutique hotels in the city. These hotels offer the best amenities keeping in mind a large number of overseas tourists who visit the city. They provide in-house multi-cuisine restaurants, 24x7 housekeeping, in-room dining, custom sightseeing tours, organized hiking expeditions, and more. For those traveling on a limited budget, the city also has several low-priced inns for families and youth hostels for backpackers. 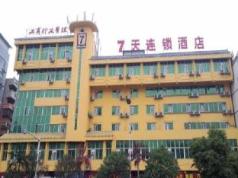 Set in a prime location of Tongren, 7 Days Inn Tongren Railway Station Branch puts everything the city has to offer j... 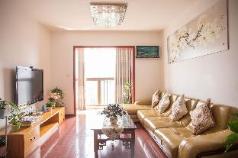 Miracle Valley, Window of the World

There are many breathtaking scenic areas around the city of Tongren and there are many hiking trails to explore the region. The most picturesque one is the Nine-Dragon Cave Scenic Area. This area consists of the Jing River valley, the reservoir, and 30-50 meters tall karst caves with colorful stalactites and stalagmites. Some of the caves have two levels which are interconnected by smaller caves. Another equally beautiful attraction is the Jiulong Cave.

The Fanjing Mountain Nature Reserve is famous for its rich biodiversity. More than 80% of the reserve is covered with primeval forests with 795 species of plants, 190 varieties of birds, 41 types of reptiles, 34 varieties of amphibians, and 68 species of mammals, all protected by the state.

The Fanjing Mountain Nature Reserve also has several Buddhist temples with ancient statues of the Maitreya and Sakyamuni forms of the Buddha. The temples are not only popular tourist attractions but also places of worship.

But the best-preserved temple near Tongren City is the Longwu Monastery of the Gelugpa Tibetan Buddhist sect which was established at the beginning of the 14th century and has beautiful statues of the Maitreya Buddha and Avalokiteshvara. It is located at the foothills of the Xishan Mountain close to Tongren City.

The Wutong Monastery in the Sangkeshan Village near Tongren is another classic tourist attraction and a must-see. It is as famous for its architecture and Buddhist statues as it is for the vast collection of thangkas painted by the monks and their painted wood carvings. Besides the prayers halls and courtyards, the monastery also has a proper art studio where monks paint thangkas even today. Visitors are given a guided tour of the gold-decorated gompa (Tibetan stupa) and the rest of the premises by an English-speaking monk.

For those who are keen on photography, the Tongren Qiao on the eastern end of the Zhongshan road is a great vantage point. It provides a superlative panoramic view.

Tongren Fenghuang Airport (aka Tongren Phoenix) is the main airport for Tongren, Guizhou, placed at a distance of 21 kms, and Fenghuang which is popular for sightseeing, located 34 kms away in Hunan province. It takes 40 minutes to get to downtown Tongren. Airplane operators Air Chang’an, Hainan, China Eastern, China Express and Colorful Guizhou Airlines facilitate most routes from this airport such as Guiyang, Hangzhou, Nanjing, Ningbo, Wuxi, Xi’an, Guangzhou, Hohhot, Xiamen and Beijing.