Shigatse City (also called Xigaze) has a glorious history of more than 600 years with various dynasties ruling at different times. The city is located in Tibet, China on the Nyangchu and Yarlung Tsangpo Rivers. The city is blessed with the pristine Trans-Himalayan scenery, picturesque glaciers, snow-capped mountain ranges, high-elevation lakes, frozen waterfalls, mystical caves, etc. that attract tourists from all over the world. Hence, the city has become a sought-after tourist destination over the ages. 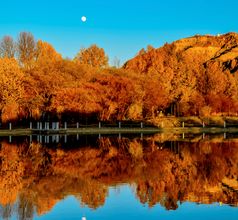 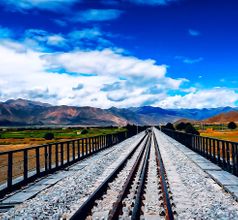 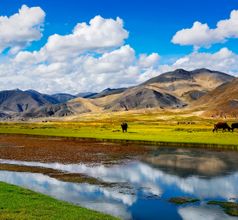 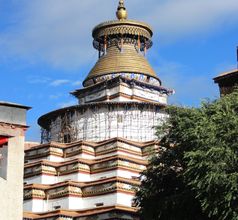 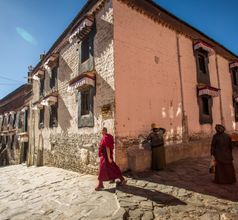 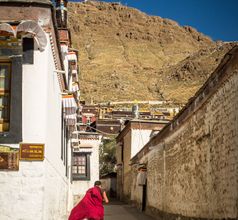 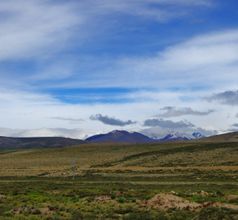 An Indian Buddhist monk called Shantarakshita is believed to have stayed in Shigatse in the year 775 AD. He was requested by the Tibetan King Trisong Detsen to build a religious place and the Samye Monastery was constructed. Ever since the city is visited by countless Buddhist pilgrims from different parts of the world. Another ancient relic that draws pilgrims is the Tashilhunpo Monastery at the foothills of the Mount Nima. It has a beautiful architecture that is a mix of Han Chinese and Tibetan styles and is the abode of the Panchem Lama, the second most important religious leader after the Dalai Lama.

Today’s Shigatse is a modern city with well-developed urbanization, infrastructure, accommodation, transport systems, banking, and other conveniences. Its main income is from the booming ecotourism that has become so popular in recent years.

There is a wide variety of star and mid-range hotels in Shigatse City. Being a well-developed and tourist-friendly city, it has all the conveniences that overseas tourists are accustomed to. A majority of the hotels have elegantly furnished rooms with splendid views decorated in a unique Tibetan style. They also provide 24x7 housekeeping and in-room dining, airport shuttle, or add-on services like swimming pool, recreational centers, gyms, therapy spas, and more.

But accommodation is available to suit different budgets. There are several low-priced lodges and youth hostels to cater to smaller pockets. The staff are helpful and have a fair knowledge of English so language is not an issue in the city. In fact, the locals employed in other tourism-related services also know sufficient English so that they can guide the visitors. 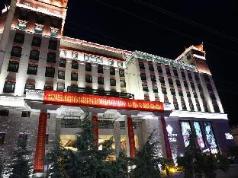 The 5-star Xigaze QoMoLangZong Hotel offers comfort and convenience whether you're on business or holiday in Shigatse... 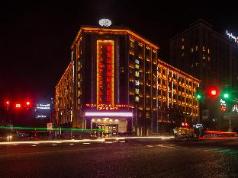 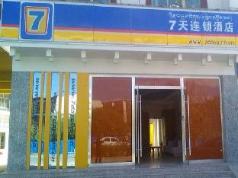 Stop at 7 Days Inn Xigaze Jilin Road Branch to discover the wonders of Shigatse. The hotel offers a wide range of ame... 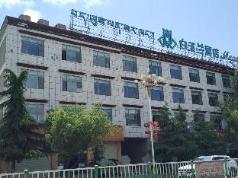 Set in a prime location of Shigatse, Magnotel Shigatse Tashilhunpo Monastery puts everything the city has to offer ju...

Tashi Choeta Hotel is conveniently located in the popular Xigaze area. The hotel offers a high standard of service an...

Just like the Tashilhunpo and Samye Monasteries, Shigatse City has many other monasteries that are the main seats of other Buddhist sects. They include the Natang, Rongbuk, Palkor, Xalhu, Sagya, and the Jo-nang Monasteries. Each monastery has a special Buddha Unveiling Festival when pilgrims and tourists can get a glimpse of the main deities in the temples.

Besides religious relics, the city is also well-known for its rich history and historical relics. The Pala Manor, a well-maintained mansion owned by the Pala noble family, is a popular tourist attraction too. Another relic that is part of the tourist circuit is the ruins on Dzong Hill (Gyangze). The ruins were originally a fort built by the locals to prevent the British army from invading Tibet via India.

The Mount Qomolangma (also called Chomolungma or Mount Everest) State Nature Reserve is one of the most visited tourist attractions near Shigatse City. With its diverse geographical landscape, natural beauty, ethnic culture, it is a treasure-trove of irresistible sites that cannot be found anywhere else in the world. The region has an abundance of flora and fauna. It is home to nearly 53 species of mammals, 8 amphibians, 10 varieties of fish, 206 species of birds, and 6 species of reptiles. Many of these creatures are on the endangered list but are protected in this region by the state.

Shigatse is internationally well-known as the mountaineer’s paradise. Mountain climbing starts from the city and it is a base to get acclimatized before attempting the climb. The most difficult climb is believed to be the north face of Mount Qomolangma (Everest), yet nearly 200 expeditions start from the city each year. Shigatse is also the base before climbing other Himalayan peaks in the vicinity like Mount Makalu, Xixabangma, Lozi, and Qowowuyag.

About 100Kms from Shigatse, Tsang Province, Tibet, China is the Pelkor Chode Monastery. The architecture is an unusua...

Located on the China-Nepal border, Mount Everest (Qomolangma) is the highest peak in the world. It is the dream of ev...

The Rongphu Monastery is probably blessed with the most dramatically beautiful scenery in the world. Located near Shi...

Well-known for its “flying monks” and transcendental chronicles, the Shalu Monastery is located near Shigatse in the ...

Located at the foothills of the Tara Mountain near Shigatse in Tsang Province of Tibet, China is the 15th-century Tas...

The Sino-Nepal Friendship Bridge spans the Sun Kosi River which is at an altitude of 1,800 meters above sea level. It...

Lying on the China-Nepal border is the spectacular Nyalam County, Shigatse Prefecture, in Tibet, China. Being a part ...

Milarepa was one of the most prominent poets and gurus of the Kagyu school of Tibetan Buddhists. The Milarepa’s Cave ...

The home of the nomadic Changpa Tibetans, the Changtang (Changthang or Qangtang) Region is a very vast area. It exten...

About 125Kms from Shigatse in the Tsang Province of Tibet, China is one of the most interesting Monasteries in the wo...

Shigatse Peace Airport is a military base-cum-public use airport in the Tibet Autonomous Region of China. It has the requisite amenities and a beautiful architecturally designed building. It takes 50 minutes by Highway 318 to cover the distance to downtown Shigatse, which is 43 kms away. There are daily flights to Chengdu along with regular flights to Xi’an and Chongqing. These destinations are served by airline companies China West Air, China Eastern and Tibet Airlines.